After shutting down the O2 Arena and notable appearances at the 2021 Global Citizen Festival and The Governor’s Ball, Burna Boy brought his A-game to last night’s performance.

Arresting, magnetic and powerful are the adjectives to describe this musical genius in front of adoring fans. 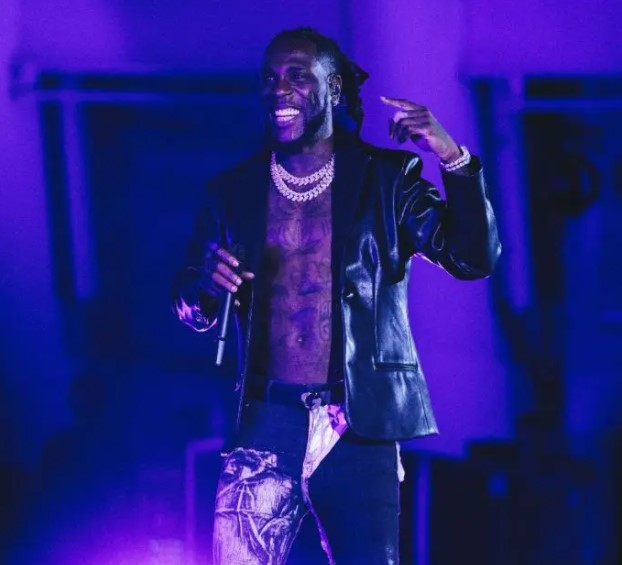 Fortified with and amplified by music from his band, The Outsiders, a stunning eight-man orchestra, three talking drummers, four members of the drumline and one conductor, Burna Boy came correct, pulling out all the stops and never blinking throughout his performance.

Also Important!!  Wizkid Is Way Smarter Than Davido And Burna Boy Combined – Here Is Why

An irresistible sight to behold, the Grammy winner’s performance was one-in-a-million.

Exciting the crowd even further, the highlight of the evening was when he brought on stage, dancer, hypeman and influencer, Poco Lee and talented singer, WizKid with additional sound effects and razzmatazz from guest DJ, DJ Lambo to create harmony so good between the greats, the audience screamed for more. 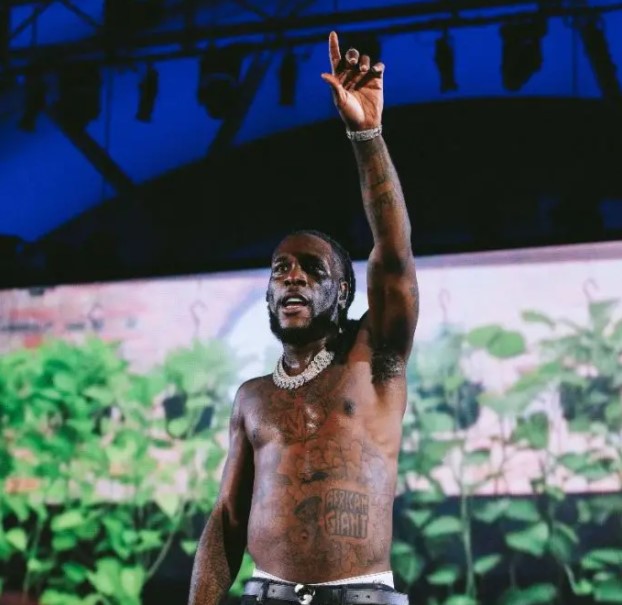 Burna Boy’s opening acts, American singer and songwriter, Umi, American singer, Youtuber, Queen Naija and underground dancehall-influenced act, Donovan’s sound club warmed the audience up for a fully pumped night of the best of the Afrofusion pioneer’s songs and he didn’t disappoint. Performing a staggering 33 songs on a 2-hour set with effortless grace, class and fluidity, Burna is a born entertainer.

Jowizaza vs E-money vs Obi Cubana – Who Do You Think Is The Richest?

BBNaija: I am not mentally okay, please forgive me – Tega begs Nigerians