In a post sighted on Burna’s story, he pleaded with God to save Will Smith. His prayers is coming hours after Will Smith opened up in an interview that he thought about committing suicide because of his marriage (New York Post).

This revelation is a follow up to what Jada Smith said in the latest episode of Red Table Talk. 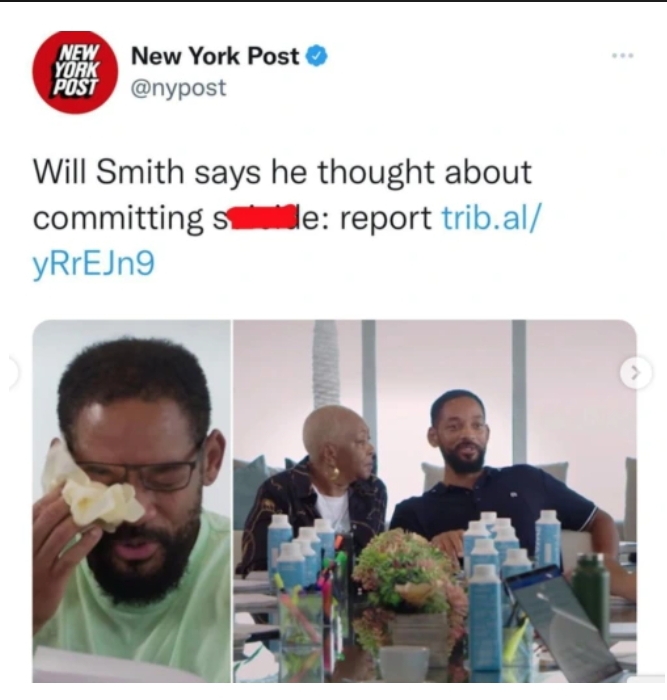 Social media users who thought they could help Will Smith advised him to hang out with Future, to give him pointers about pleasing women.

Also Important!!  Tacha Shares Her Encounter With An Airport Staff In Netherlands

Reacting to their advice, Future posted that he rather hang out with Jada and not Will Smith #Respectfully

Will Wizkid Beat Angelique Kidjo And Femi Kuti To Win At The Grammy’s This Year?

BBNaija: Cross breaks down in tears after fight with Nini