In a video which is generating reactions online, the lady alleged that Chike promised to marry her when he was still an upcoming singer, but failed on that promise now he’s finally made.

She was being questioned by a man which appeared to be her brother, as she revealed that the singer allegedly had the intention of making her his wife before he became famous and subsequently abandoned her. 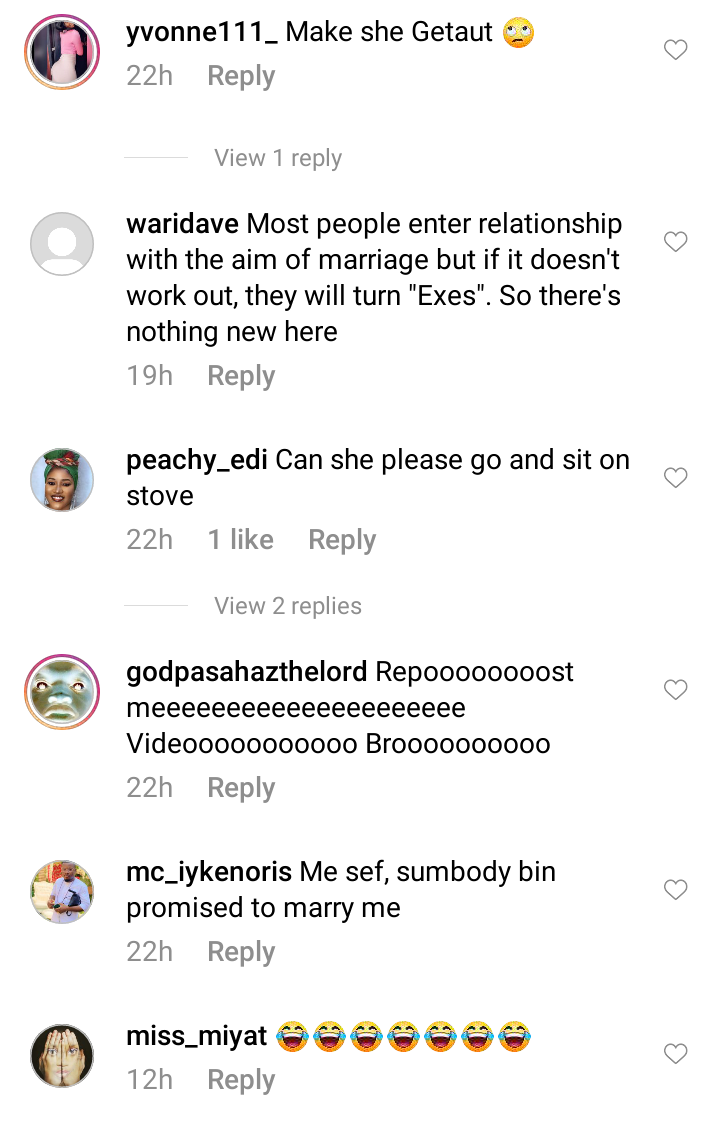 Prior to that, they were both watching a music video of Chike on the television in the sitting room, when the whole discussion came up.

Watch the lady speak in the video below:

“Have A Life Outside Social Media,” BBNaija’s Lucy Tells Nigerians

I Was Dealing With Deep Issues; Ex-BBNaija Housemate Omashola, Opens Up On Battling Depression

H.E.R. Calls On Lil Durk For The Official Remix To Find A Way