With this development, it appears the brothers have decided to put their beef aside.

This very gesture could also mean that veteran musical twin brothers are on the part of reconciliation.

Both singers went their different ways as band mates and business partners years ago, splitting the famous P’Square band.

The twins, Peter and Paul Okoye, were born on November 18, 1981, in Anambra State, Nigeria.

On 25 September 2017, the group reportedly disbanded after Peter allegedly sent a termination letter to the group’s lawyer.

However, a check by DAILY POST shows that the brothers are now back following each other on Instagram after they have unfollowed each due to the squabble. 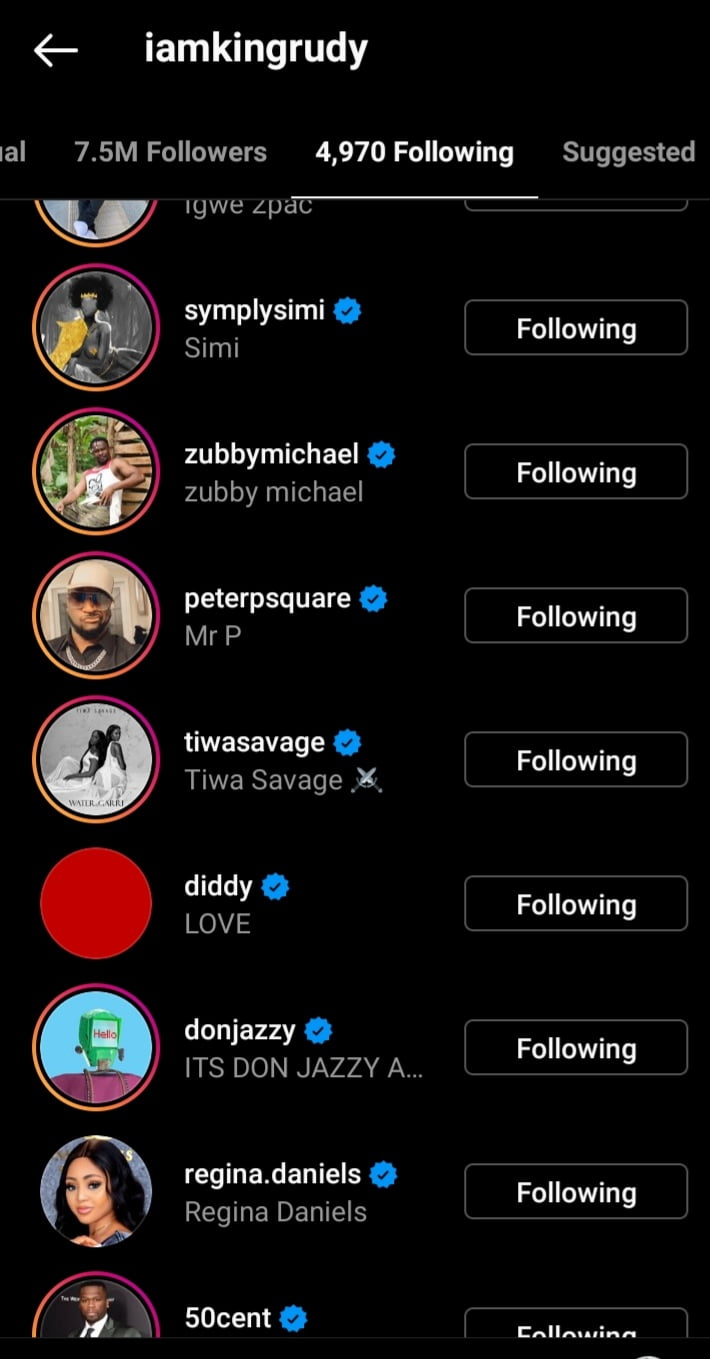 BBNaija: I was depressed for four months before Big Brother – Liquorose

BBNaija: Why I don’t trust Maria – Jackie B

BBNaija: Pere takes sides with Boma as housemate threatens to cut conversation with others