On Sunday (Nov. 21) a post appeared on Fowler’s Instagram account with a caption that reads, “Never in a million years My heart is out my chest.” The message written on the post states, “The pain in my heart is like no other Why God!!!”

The post was likely shared by Big TJ’s mom China, who monitors his IG account. She also posted a message on her personal IG that reads, “Ever felt lifeless like you can’t go on? I don’t wannna be here anymore this pain is unbearable that’s my babyyyy my god why me?”

While a cause of death has not been confirmed, Fowler was diagnosed with autoimmune enteropathy (AIE) in July of 2015. According to a GoFundMe page linked to his Instagram account, the Miami-native has undergone 25 surgeries since doctors discovered he had the rare immune deficiency disorder that attacks your intestines. 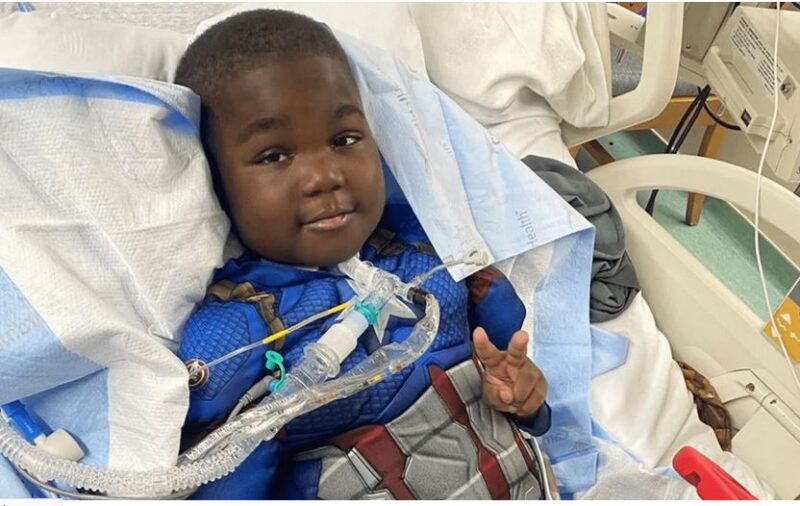 May his soul rest in peace.

Few Things You Didn’t Know About The Late Baba Suwe