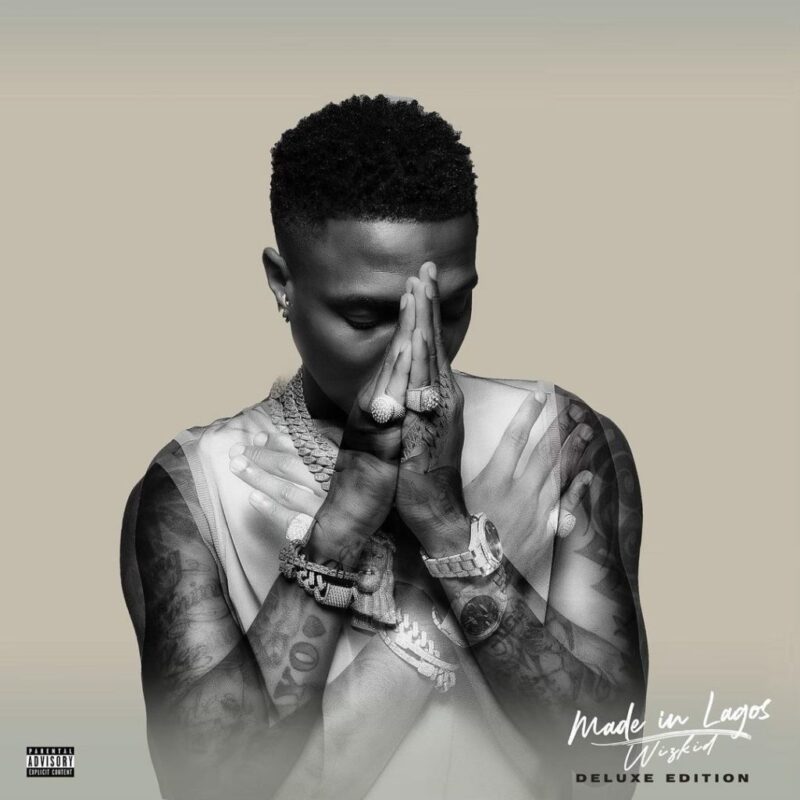 Not even Davido’s “A Better Time Album” nor Burna Boy’s Grammy-winning “Twice As Tall” has the long kind of lifespan as Wizkid’s “Made In Lagos”, all thanks to the chart-topping and magical collab, “Essence” featuring Tems.

Meanwhile, Wizkid has come through this year with “Made In Lagos Deluxe” which has a banging joint “Mood” featuring rave of the moment, Buju, and the much talked about “Essence” remix featuring Justin Bieber.

Imagine Wizkid having Justin Bieber on “Essence” a track that had already broken boundaries and tore BillBoard’s chart apart. The remix is a real major win for Wizkid this year.

Another major win for Wizkid this year is the 02 Arena “Made In Lagos Concert“. It is quite surprising how Wizkid sold out the tickets to the concert in 12 minutes. Mehn, that’s outstanding. 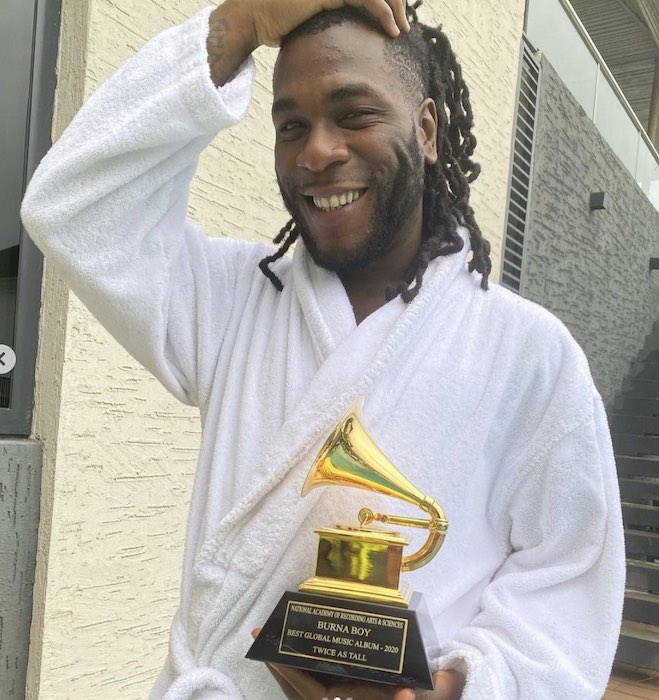 Odogwu, the Grammy Boy himself has also been very active this year musically. He’s been topping charts.

This year Burna Boy got featured on one of the biggest song in Africa, “Yaba Buluku Remix” and he killed it. His vocals on the remix had a lot of impact on the chart performance of the song and streaming numbers.

However, Burna Boy is the latest to sell out London 02 Arena this year and he did it in grand style. The spaceship entrance was lit and the energetic performances he put up on the show are still being talked about.

Also Important!!  Do You Agree?? I Am Not The Best In The Game — Singer Wizkid Says

According to Burna Boy who took to social media after the 02 Arena concert, he said;

I sold out 02 by myself. At a price I wanted. The way I wanted. Never talk much, just show action !

Indeed, action speaks louder than words and Burna Boy’s impact this year is very much felt, who knows, he could still pull up with another Grammy-winning album this year.

Tiwa Savage Speaks On 5 Must-Have Things In Her Bag

Our politicians are failures but they still have friends – Erigga